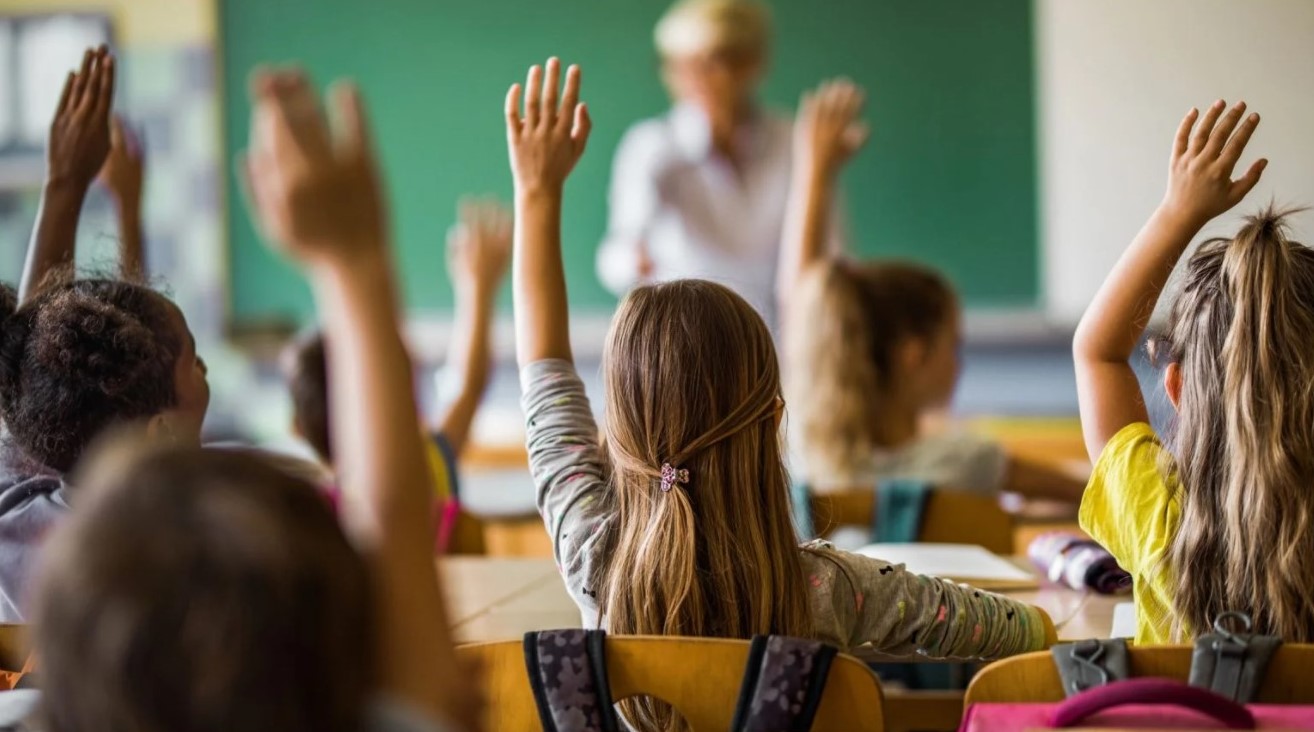 ⟵ BACK
EnGenius Cloud
August 23, 2021
Wolfe Communications gives a thriving Bay area STEM school a much-needed Wi-Fi upgrade
customer requirementS
Cinnabar’s existing Wi-Fi network was several years old and needed a serious upgrade because of the increasing number of students and devices as well as the need for newer technology that could be managed remotely.
EnGenius solution
EnGenius Cloud Solution

Cinnabar Charter and Elementary School is located in the egg capital of the world—Petaluma, California, nestled in the San Francisco Bay area. This predominantly Hispanic STEM school is known for its “strong commitment and innovative approaches to improving student academic achievement,” according to Tom Torlakson, state superintendent of public instruction. That commitment won the school a California Distinguished Schools award in 2014, one of only two schools in Sonoma County to win that year.

Recently, Cinnabar enlisted the help of Wolfe Communications to upgrade its campus Wi-Fi, something schools across the country have been doing to support the large number of students learning remotely and increasing number who are slowly making their way back into the classroom.

The school supplies each of its roughly 250 students with network devices. Kindergarteners get iPads while 1st-8th graders get Chromebooks, enabling all students access to modern learning tools and services as well as teaching critical research skills. The iPads reinforce reading and math skill practice. The Chromebooks allow older students to practice their keyboarding and technology skills as well as master their literacy skills in reading, writing, math, and science.

Cinnabar’s existing Wi-Fi network was several years old and needed a serious upgrade because of the increasing number of students and devices as well as the need for newer technology that could be managed remotely.

“Among the challenges was an aging infrastructure. When we put the first system in, we only had access points in every other room. New cabling needed to be installed,” said Martin Wolfe, owner and technology coordinator for Wolfe Communications. “It’s a wide-open campus with multiple portable buildings. The classrooms are big.”

Wolfe has been in the industry for 20 years and has had a strong ongoing relationship with EnGenius for almost equally as long. “We started with their DuraFon voice solution. From there, we saw EnGenius emerge as the leader in long-range bridges, so we installed some of those lines. Then we evolved to EnGenius wireless.”

“Cinnabar loved it. They wanted the ability to add additional Cloud switches as needed later on to increase visibility into the networks. IT was able to see more analytics and more of what the users were doing.”---Martin Wolfe, Owner and Technology Coordinator, Wolfe Communications

Cinnabar was looking for a system that would provide speed and reliability as well as remote management capabilities.

“We decided we wanted to go with the EnGenius cloud solution for multiple reasons,” said Wolfe of his consultation with Cinnabar. “One reason was that we would have remote visibility onto the network. Another was the ease of firmware updates.”

In all, Wolfe Communications installed one ECW230 access point and 24 ECW220 access points, the latest cloud managed Wi-Fi 6 models manufactured by EnGenius. These models use 11ax wireless technology that allows the access point to support more wireless user devices, provide higher overall performance per device, and implement a higher level of wireless security. Due to Wolfe Communications’ experience and the fast onboarding of EnGenius Cloud managed devices, the project only took two days to complete.

Ultimately, the cloud managed Wi-Fi 6 solution allows the school to better handle the 250 student client devices, yield higher average speeds across all devices, and futureproof the network if more devices are added. The IT staff have greater visibility into the access points and how they are performing and the client devices that are connected to them.

The school can update access point firmware on demand or schedule it at off-peak times. Cinnabar’s IT staff is also able to create and schedule reports for the school to evaluate on a weekly basis and set up alerts that can be received via mobile app, cloud interface, or email.

Lastly, the Cloud To-Go app puts device setup and remote control and monitoring all in the palm of his hand. Whether on or off campus, Wolfe Communications can use this to see the entire school network at a glance with real-time information and analytics.

The feedback from students and faculty, as well as the IT staff, was overwhelmingly positive.

“Cinnabar loved it,” said Wolfe. “They wanted the ability to add additional Cloud switches as needed later on to increase visibility into the networks. IT was able to see more analytics and more of what the users were doing. The Chromebooks were running faster and loading pages faster. The students had a better overall experience with them.”

Cinnabar’s IT staff also noticed more stable connections and faster downloads. The best part remains the ease with which the network can be managed remotely whether monitoring or troubleshooting. 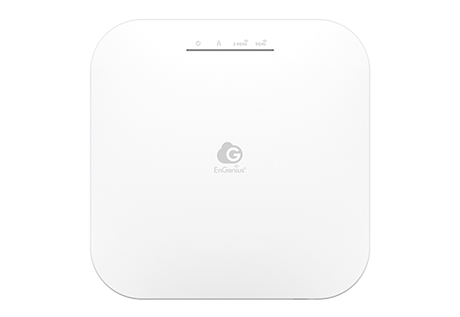 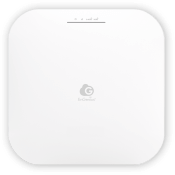